The Iberian suckling pig and the white suckling pig produce two vastly different meats. It is true that it is conscientious to sacrifice an Iberian calf when it weighs about five kilos, knowing that with a year and a half, or two, it will give infinitely more kilograms of delicacy (between 172 and 182). It seems an unreasonable financial expense. But it is that, if a fatty pork is not used, the result of the tostón will be absolutely mediocre, as it happens with the majority of pigs (99%) of those that are sold in the hospitality industry. Precisely, one of the differences of the Iberian pig suckling pig is that it provides three layers and as many palatal sequences. The exterior, uniformly crispy, reminds of some very noble chicharrones. An intermediate one, between crisp and lean, stores fat, jelly, juiciness and succulence. And the third, the meaty, more tender, clean cut, covered in fat, determines texture and flavor, which, in the latter case, is significantly more exquisite. " 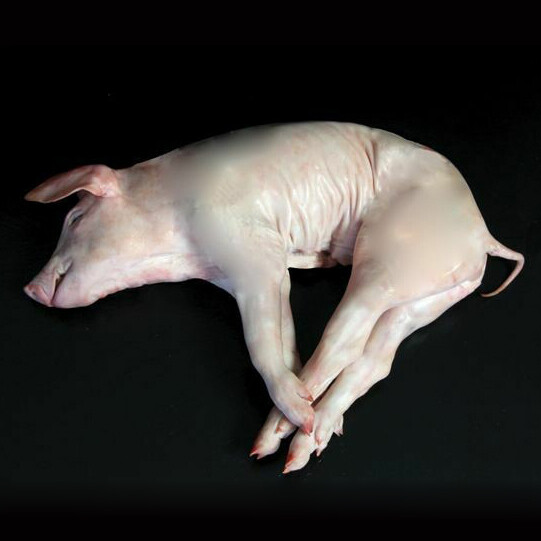 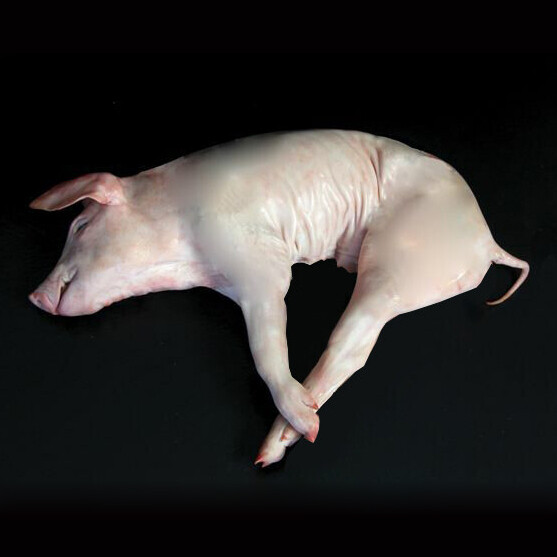 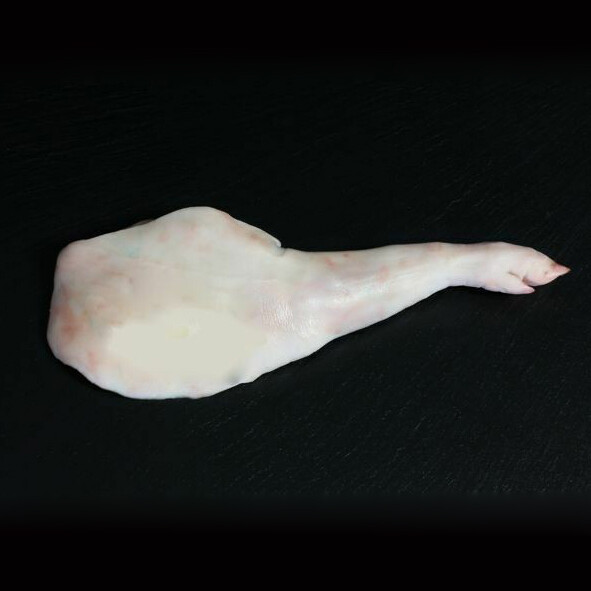 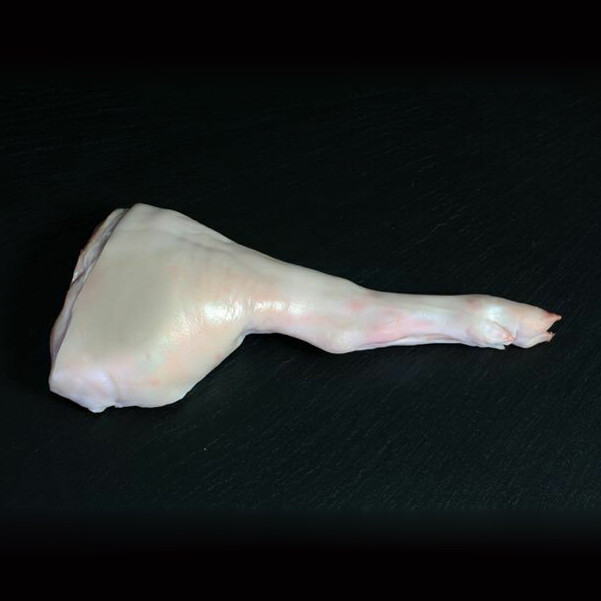 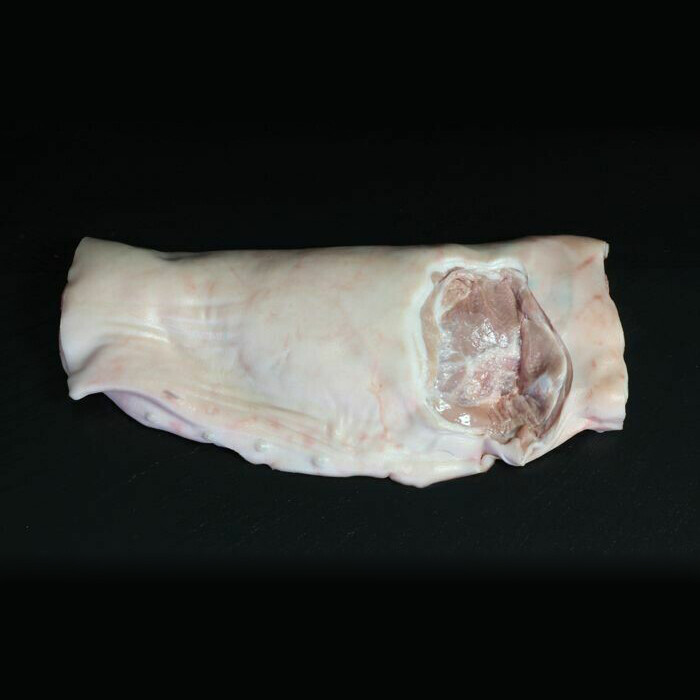